42nd General Assembly of the IPSC 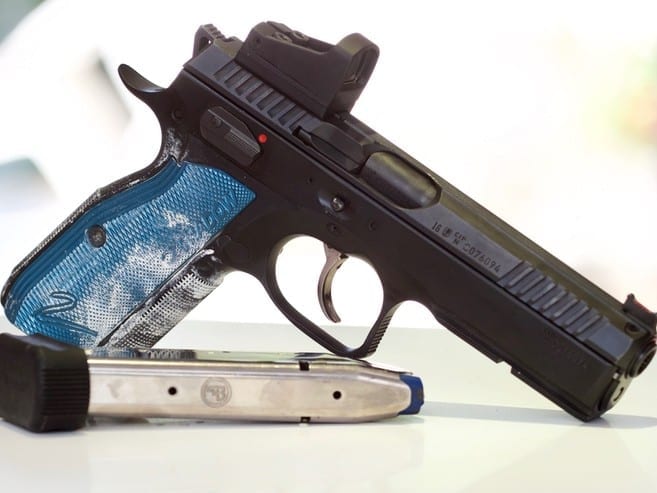 The French IPSC National Handgun Championship 2018is finished, 4 half-days shooting at the CNTS Châteauroux with the team of AST Roissy.

It was the first time we could shoot in Production Optics Division. I had already shot the Infinity Open 2018 and the Extreme Euro Open 2018 in this new division. We had 24 stages (plus the Chrono) for a little more than 400 shots minimum, it was 6 courses per half day. I do not like this kind of cutting, as I am a diesel and I need 2 stages to start there is not much left to perform 🙂

I prefer matches like the Extreme Euro or we draw 10 courses per half day, they are better filled and with an infrastructure like the CNTS we should be able to get there.

So I was shooting with my CZ Shadow 2 equipped with a Shield SMS red dot, it will have made the season and will have survived about 10000 shots. Only noticeable problem, stack contacts, but it’s a problem even in open division. For us the problem is more obvious because the scope is mounted directly on the frame and takes a few thousand G each time we shoot. As a backup I have my CZ SP 01 with also a SMS Shield mounted on a plate from CZ Custom USA. I did not have any incident, clogging or rotten ammunition … The errors, they come from me I do not even have an possible excuse.

The courses were varied, short distance but also a lot of target between 25m and 40m (minis @25m with weak hand …), some exotic positions as a departure lying in a coffin 🙂

I did not make huge mistakes, just some misses (4 in all) at close range on targets at 5m !!! I did not understand … and 2 no-shoot which one I committed full iron!  It could have been worse 🙂

I tried to think about moving faster, it did not always work … Fortunately my friend Remi was there to remind me. As at the Extreme Euro, I engaged a target with the red fiber of my front sight and not the red dot of the scope … Shot left a meter above the plate! I’m going to put a green fiber, at least I would know that it’s not the red dot

I have to see my surgeon again this month to try to completely correct my right eye, my cornea must be properly healed after 5 interventions and I really do not want to have this blur at all distances any longer. In fact I do not see a red dot but a bizarre shape with fuzzy edges. the far small plate gave me problems because this fuzzy form was bigger than the plate themselves … I shot over a bunch of times 🙁

In the squad we had a rocket pulling us up, our friend from Switzerland Mr Dominic.M. He is really shooting fast, with him, there is fire at the lake! I hope we did not slow him down too much (he finished 6th in Open) …

I finished 1st overall, so 100% … This is the first time and it’s fun. Long live the Production Optics Division!

AST Roissy team went many times on the podium individually and by teams, and we were the loudest during the ceremony. AST Roissy has the most beautiful IPSC team in France (in any case that’s what we think we :-)) 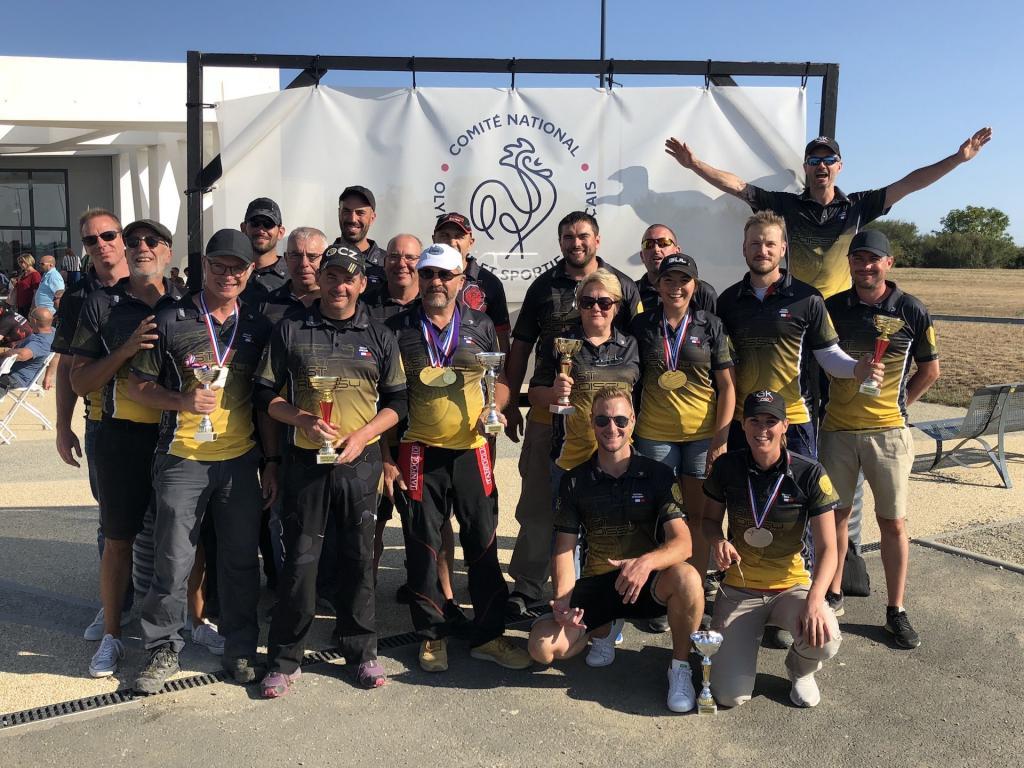 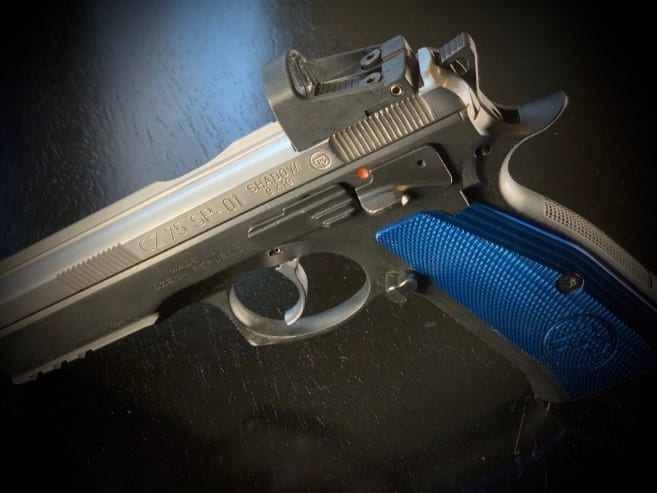 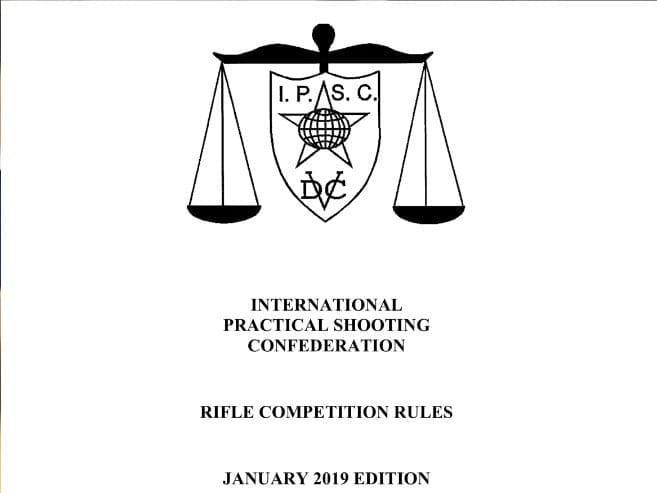